How's it going everyone?

Episode 5, entitled 'Spider-Man & Hawkeye to the Rescue', has been released 2 days ago and, so far, the feedback has been great. Thank you guys for that.

I'm going to tackle some of the questions I've been getting and also share some behind the scenes stuff.

The number 1 question/comment has been regarding the length of the video. Indeed, this one was shorter than what you're used to. There are 2 good reasons for that. First, I had to cut down some scenes due to time constraints. Some unexpected personal things happened and I didn't have the necessary time, unfortunately. The second reason is that, unlike the other episodes which could be seen as standalone videos, this one was made strictly to move the story along and reveal key plot points. What you guys need to take away from this episode is:
Everything will make sense once episode 6 will be done. Speaking of episode 6, it will be the last episode of the first season. Hopefully, I'll have it done by May, which will bring everything full circle since episode 1 was released in May of last year.

Don't worry, season 2 is already planned out and you'll see what it's going to be about at the end of the next episode.

Now for some behind the scenes. Don't know if any of you noticed but Loki had a slightly different voice. The voice actor (Andrew) who usually plays him had some mic problems so I had to ask Paragon Interrupt (Hayden) to help out. Hayden is a new addition to the cast, having previously played Superman, in the 'Batman vs Superman' short. He did a great job in my opinion, keeping the same calm and menacing tone.

There wasn't anything new with regards to special effects, with the exception of color correction. I wanted to have different tones for the different locations. On the Helicarrier the colors are more vivid, with a bluish tone to give a sense of life. In Castle Doom, however, the colors are washed out, with a more greyish tone. It symbolizes the battle between good and evil.

The part that I'm not particularly proud of is the last scene, on top of the Quinjet. I would have liked to green screen everything and add more fight scenes but I just didn't have the time. You can see below what I had to work with. 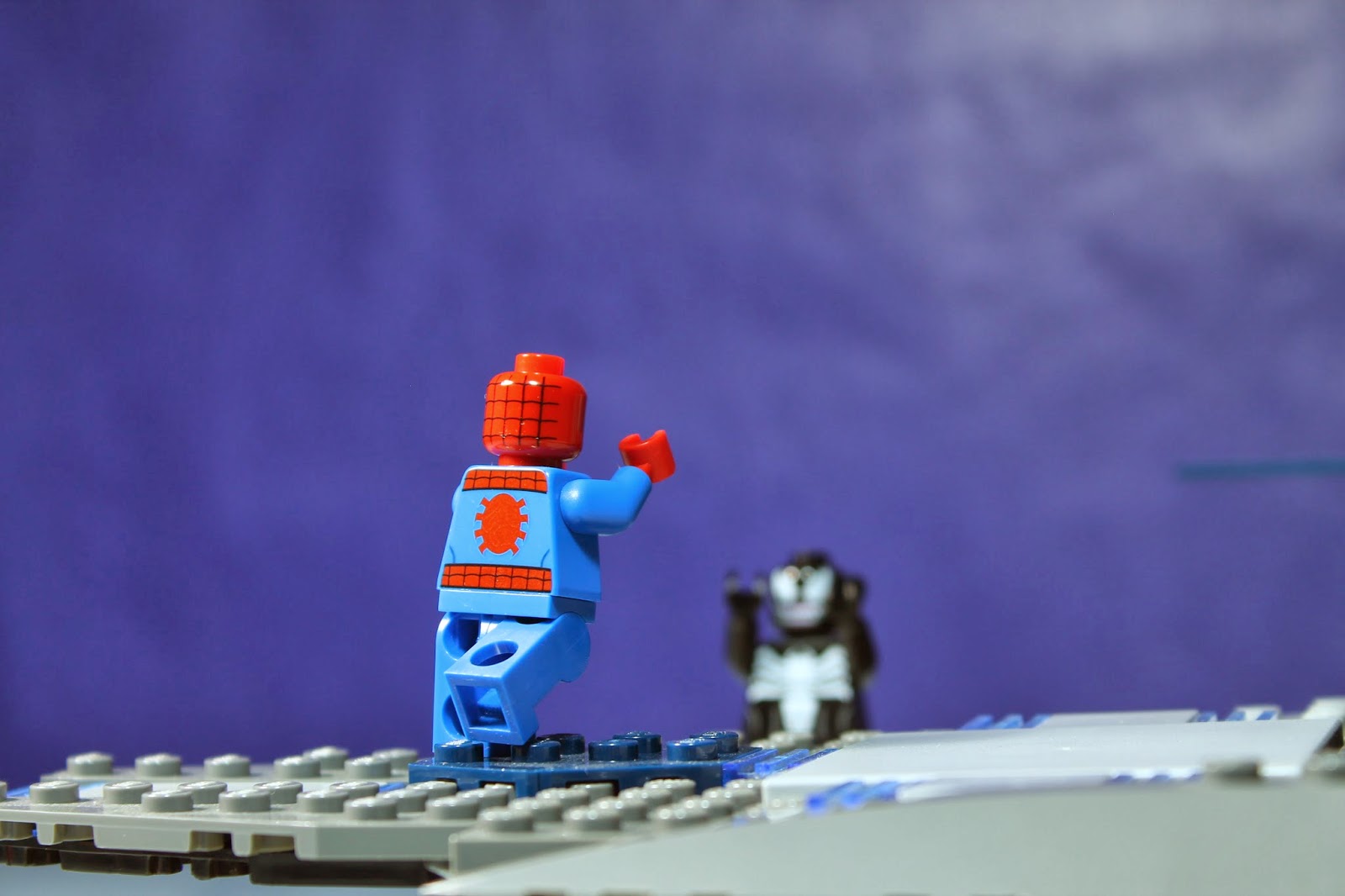 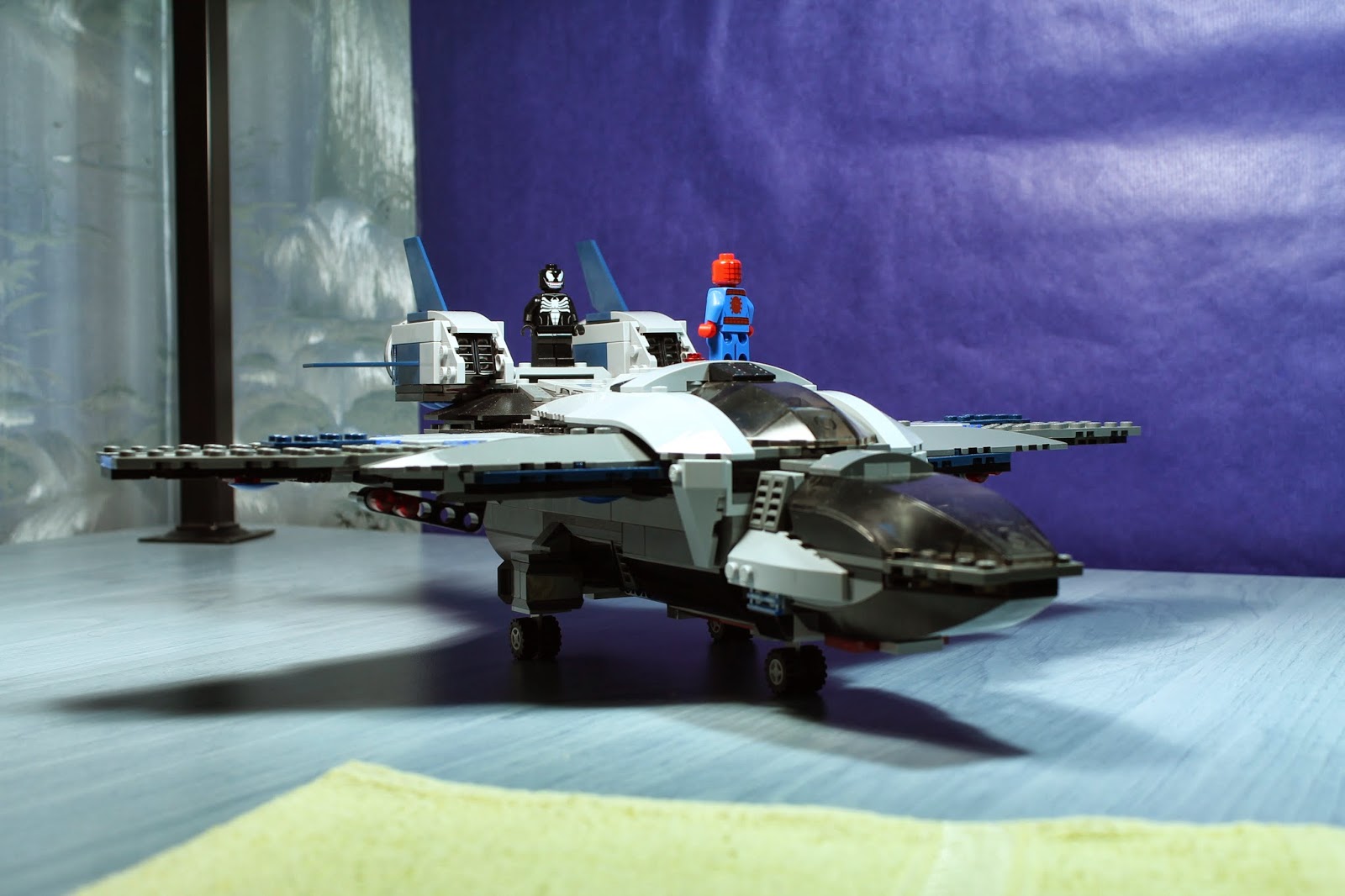 I guess that's it for this one. Thank you for all the support and feedback and please share the video so others may enjoy it.

Catch you later,
Atlas Animationz
Posted by Unknown at 6:14 PM